Festival of Friends is the second box in Disney Treasures. It was released in June 2017.[1]

On April 6, 2017, Funko announced on their Twitter account that the second box theme for Disney Treasures, which would release in the month of June 2017, would be Festival of Friends.[1] In the same thread, they also announced that a flying Dumbo with Timothy Pop! would be the exclusive Pop! in that box.[4] 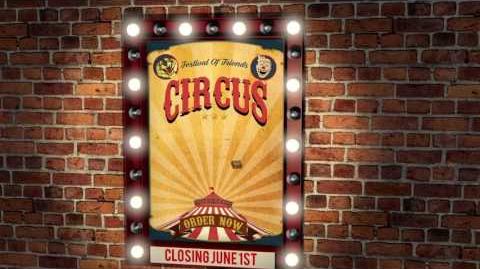 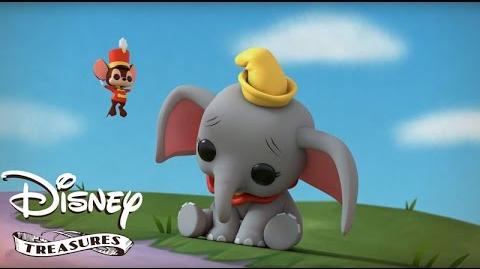 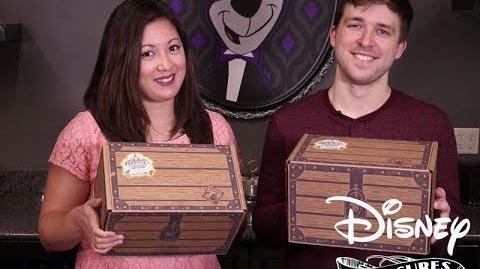 Retrieved from "https://funkos-pop.fandom.com/wiki/Festival_of_Friends?oldid=2178"
Community content is available under CC-BY-SA unless otherwise noted.